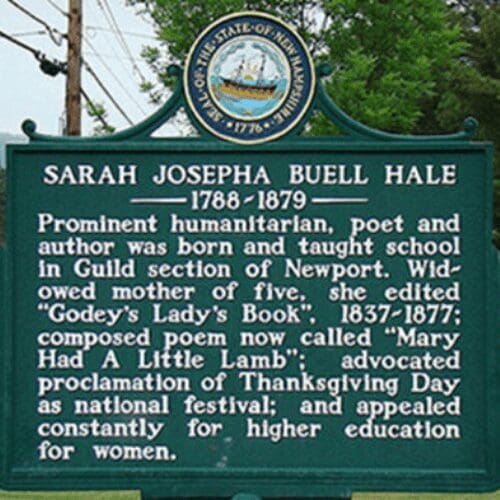 Modern Thanksgiving was proclaimed for all states in 1863 by Abraham Lincoln. Influenced by Sarah Josepha Hale, who wrote letters to politicians for approximately 40 years advocating an official holiday, Lincoln set national Thanksgiving by proclamation for the final Thursday in November, explicitly in celebration of the bounties that had continued to fall on the Union and for the military successes in the war.